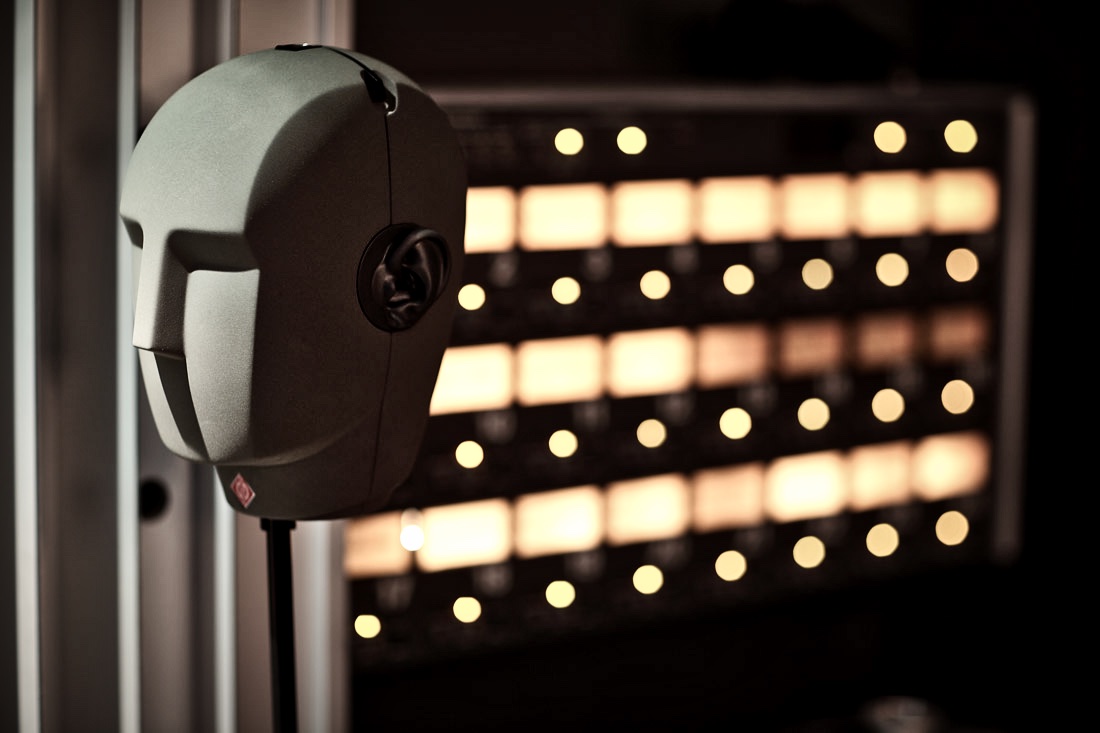 What to do with lifeless Tracks?

Clemens Schleiwies: I often have to deal with very bad recorded tracks which sound lifeless and dull! Most of the time the problem results from the combination of cheap digital recording equipment and too small recording environments.

Either the rooms are not acoustically treated at all or the acoustics are killed with some kind of foam.

It´s one of the hardest thing to bring life into dead tracks! Tape compression and analog mixing definately helps but sometimes I need a extra portion of life, width and dimension.

It´s is called the KU-100 and is build from Neumann.

The KU-100 brings real 3D dimension to tracks and if you listen to it on headphones it sounds like the sound is coming from all around you!

This microphone ist the best stereo widener tool on earth! Well its a $6,000 stereo spreader, but hey  it´s better than all the widener plugin crap which just destroys the phase and punch of your mixes.

Oh and as a bonus it looks like a human beeing, so you don´t feel alone in the studio!

We all know mixing can be a very lonely task, so $6,000 is a fair price to have at least one good friend!

This vintage Marshall JCM 800 amp in rare red color sounds great and looks even more so! 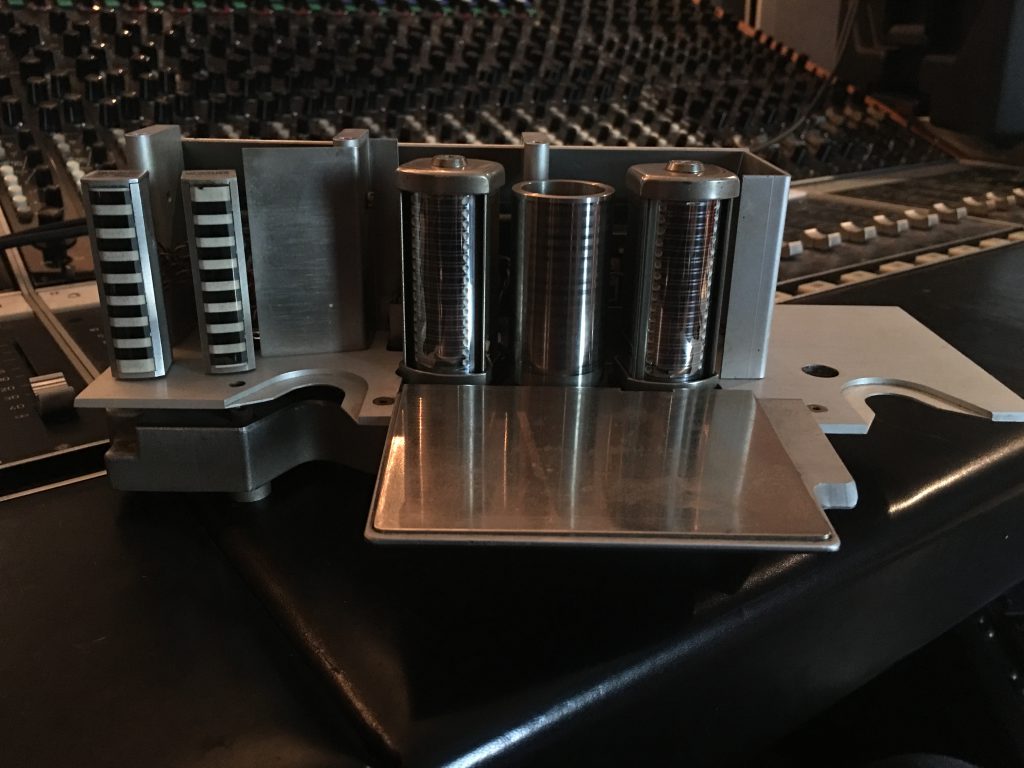 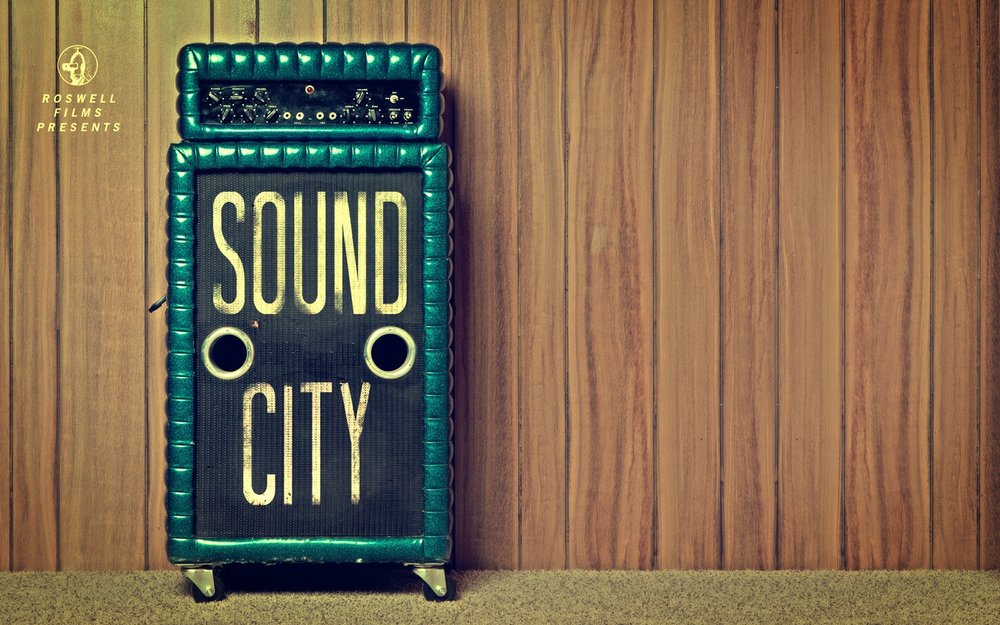 MWTM reunion with Dirk Vermeij in Munich! Was nice

Pure Gold - the sound of Pop! New arrival at SCHLE

New arrival at SCHLEIWIES STUDIO: A pair of Yamaha

Very special moment to sit in front of a GREEN DAY

Thank’s every one of you for the great company a

MIX WITH THE MASTER himself Chris Lord-Alge at Stu

A good read and favorite bedtime book by Dan Alexa

Vintage Neumann U47 with rare Siemens Label at SCH