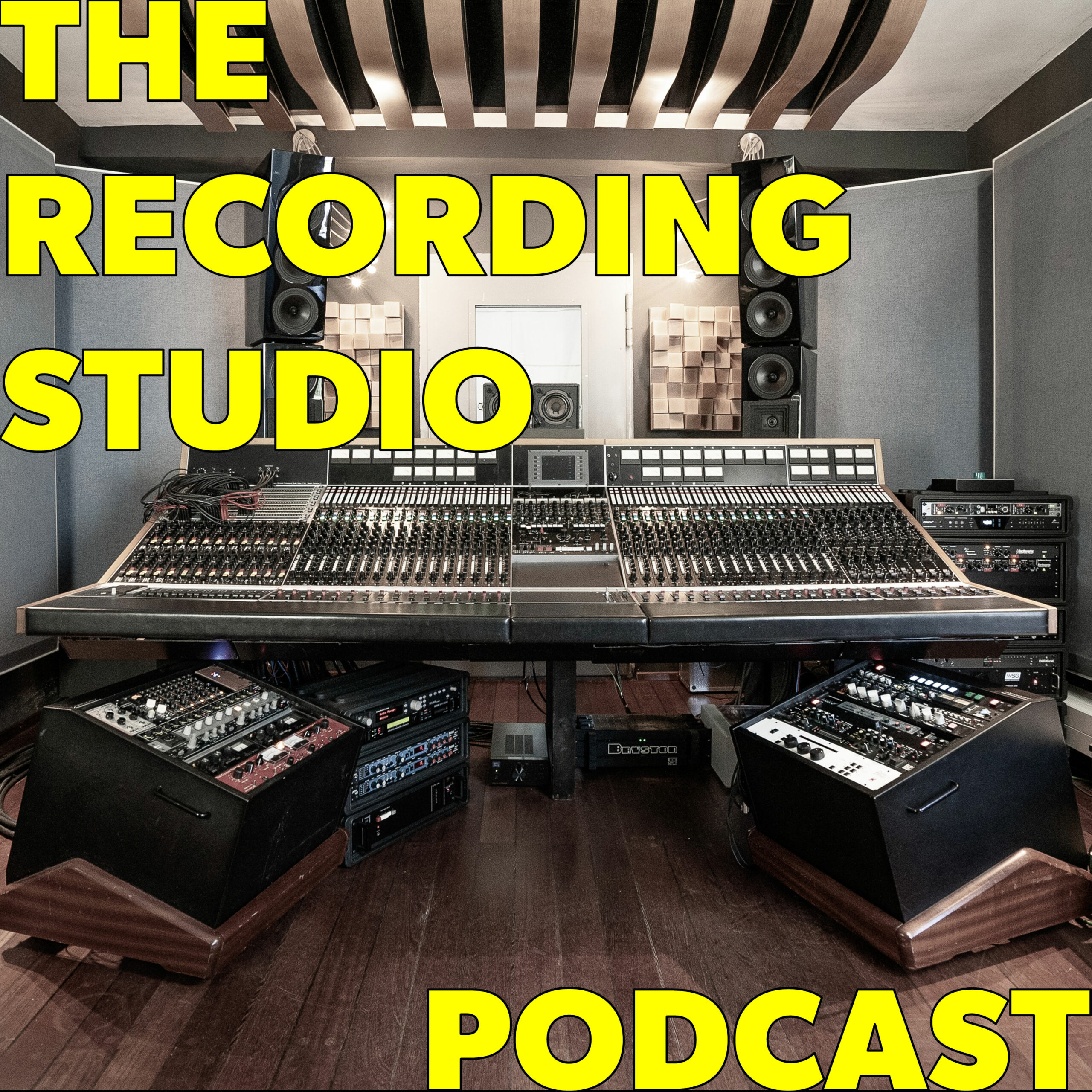 My guest today is multi-platinum award winning producer/enginner Henry Hirsch best known for his collaboration with Lenny Kravitz. In part one of this interview we talk about:

Episode 2 of my studio podcast is out: https://www

Episode 1 of my new monthly studio podcast is onli

Today is the mega release of BUCK-TICK‘s 35th an

Day 2 with producer/engineer HENRY HIRSCH getting

Day 1 of having the great honor to work with multi

MWTM reunion with Dirk Vermeij in Munich! Was nice

Pure Gold - the sound of Pop! New arrival at SCHLE

New arrival at SCHLEIWIES STUDIO: A pair of Yamaha

Very special moment to sit in front of a GREEN DAY

Thank’s every one of you for the great company a

MIX WITH THE MASTER himself Chris Lord-Alge at Stu

A good read and favorite bedtime book by Dan Alexa